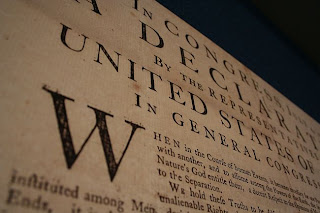 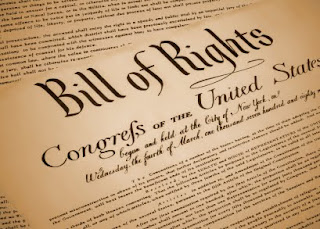 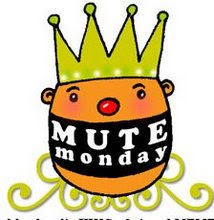 Email ThisBlogThis!Share to TwitterShare to FacebookShare to Pinterest
Labels: Stand up for these documents

Good Morning All,
I had a different " favorites" in mind but switched to this post after reading the morning paper.

It was sorta my understanding the presidents of the United States, when they take their relatively simple oath of office, swear to uphold the Constitution of the United States of America. Over the course of our history most of our presidents have honored this oath.
Sadly,tThe quote in this mornings paper credits Mr. Obama with this statement,

So does this mean he swore to uphold a document he finds to be
"fundamentally flawed" or did he make a false oath with the full intention of warping words and concepts to fit his own reality?

Great pick and I'm sorry you had to change your picture.

I love and cherish and have sworn to defend those documents. Gosh, that statement by Obama is warped!

Boxer,
Have a good Monday. And yes, I agree, it is a shame.

Troll,
Good for you and, thank you.
As for Obama, way beyond "warped".

Fundamentally flawed? Well, that is why there is a BILL OF RIGHTS and the amendment process. I'm very scared hearing this. But happy MM anyway.

Pam,
I agree this is frightening. It is shocking to hear a president of the United States of America to publicly proclaim to the entire world his evaluation of our Declaration of Independence is a
"flawed document".
What do you suppose our service men and women feel about that statement?

These are the two greatest documents ever written because they formally assert the radical idea that governments do not exist to bestow rights but to protect those that are inalienable to humankind. Nothing else is needed to have a government except this truth. Which makes Obama an even bigger idiot than I thought. But you are spot on. Happy Mute Monday!

Moi .... I love your clarity of thought and speech. I am sure you are a mighty warrior.

Fishy,
I HEAR YA!

Moi make the case, but the trouble be that O-Ego doan believe in "inalienable". He believes in abrogation. The buffoon is doin' us a favor--when we get shet of him, we ain't gonna see Americans make this mistake again.

Here's something from another great document:

"That whenever any form of government becomes destructive to these ends, it is the right of the people to alter or to abolish it, and to institute new government, laying its foundation on such principles and organizing its powers in such form, as to them shall seem most likely to effect their safety and happiness."

Short but excellent. Thank you for the added commentary, in this case, being 'less than mute' was good. :)

I have a PR finale up if you want to come snark. It was pretty lack-luster but still made it through!